The Council of Rectors of Chilean Universities is chaired by the Minister of Education, who participates in some meetings in his capacity as president. Some attributions of the president of the CRUCH are delegated to the Executive Vice President, a position that is democratically elected by the members of the Council of Rectors, as well as the Alternate Executive Vice President. Both positions are valid for two years with the possibility of re-election. 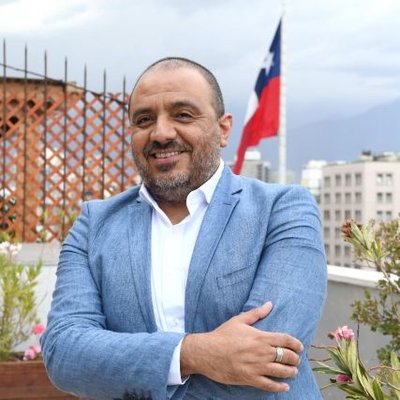