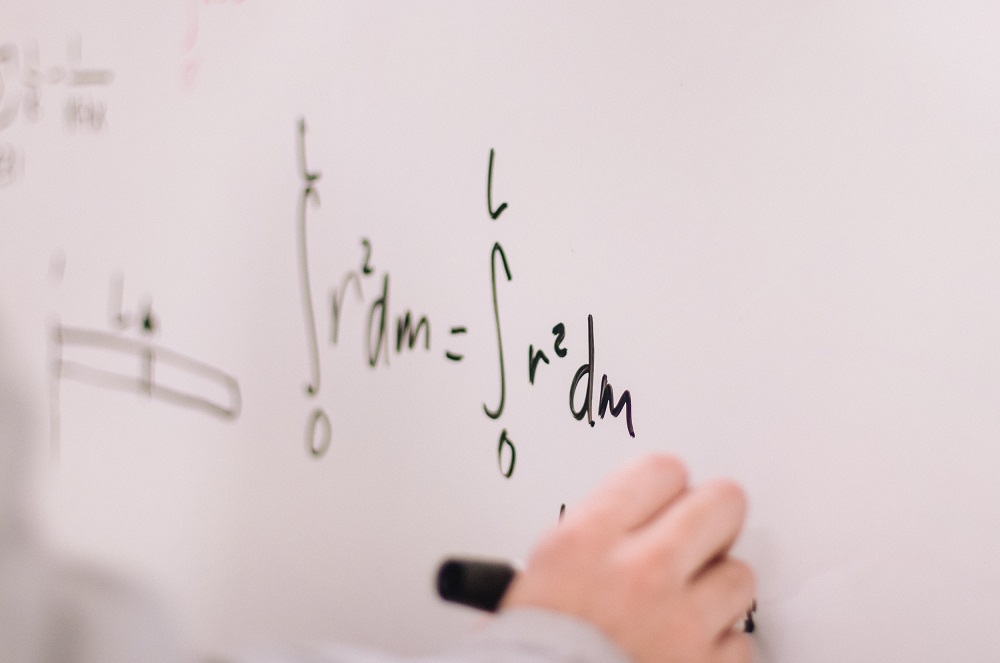 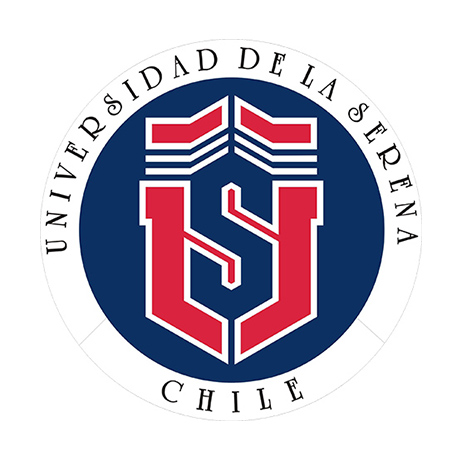 General objective:
The purpose of the Doctoral Program in Astronomy is to train scientists of high
level, those who are capable of developing original and independent research in
astronomy, built on a solid conceptual base, accessing both the
infrastructure available in the northern zone of Chile, as well as facilities
in order to strengthen regional and national scientific development.
Specific objectives:
- Train scientists trained to analyze and interpret astronomical data
from different Observatories and / or databases, in order to carry out
fundamental research.
- Enhance the scientific productivity of the members of the Program and the University
of La Serena, through the publication of scientific articles in mainstream magazines
main (WoS).
- Promote the dissemination of the research developed in the Program, through the
participation of its members in national and international congresses, in order to
strengthen regional and national scientific development.

Those who have the academic degree of Bachelor and / or Master in Astronomy or Physics or those who have an academic degree or related professional title, both in level, content and duration, may apply for the Doctoral Program in Astronomy. Applicants must possess a solid knowledge base in Physics and / or Astronomy, computational skills and interest and commitment to research, and also demonstrate competencies in the English language

Graduates of the Doctoral Program in Astronomy will have a solid training in physical and astronomical concepts, which will allow them to understand the processes linked to the formation and evolution of the different classes of objects and structures in the Universe, ranging from star formation to the formation of clusters and super clusters of galaxies. Likewise, the graduates will be autonomous and creative scientists, trained to carry out original research, which will be a real contribution in the field of national and international astronomy. Graduates will have the ability to work both independently and in working groups, with
a high self-critical power