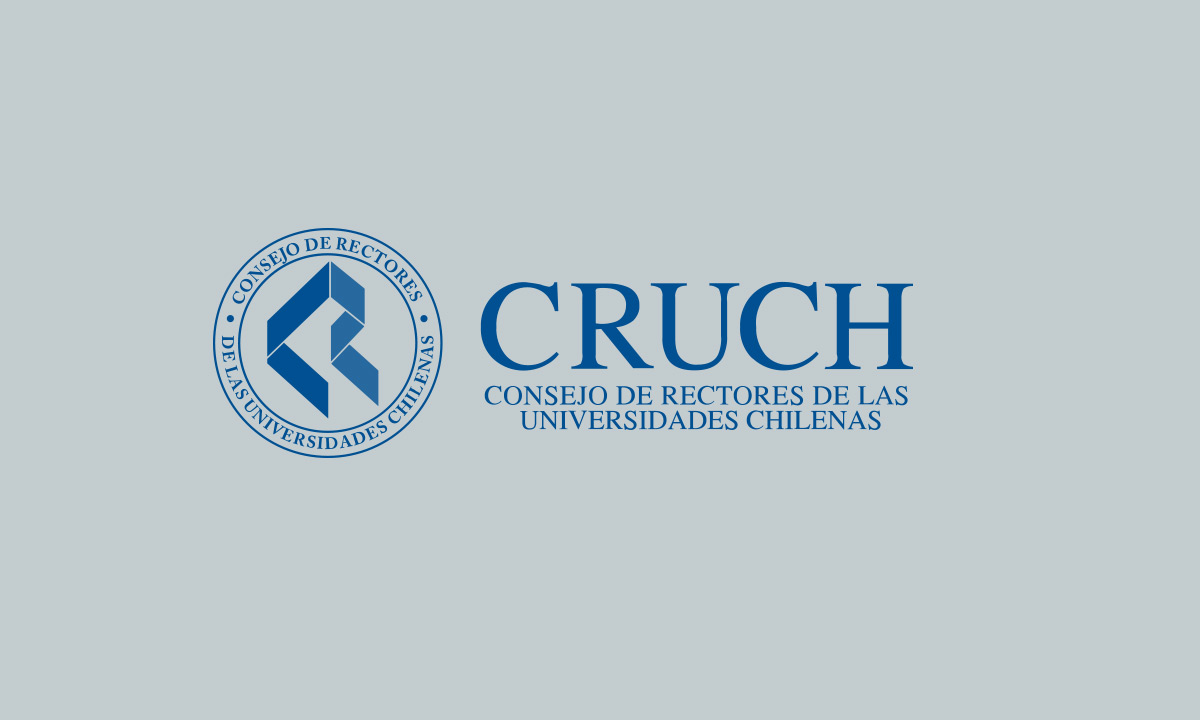 Executive Vice President of CRUCH, Juan Manuel Zolezzi: "If the Executive does not reverse the 2021 Budget for Higher Education, he will be responsible for mortgaging the country's capacity to generate knowledge, innovation and entrepreneurship"

Faced with the decrease in the 2021 Budget for Higher Education and also for Science and Technology, the concerns and demands of the Council of Rectors are three: to restore the basic institutional and project funds; approve long-term indebtedness for state universities with a state guarantee; and suspend the application of Regulated Tariffs.

At the working table between the Undersecretariat of Higher Education, the Budget Directorate and the Council of Rectors, through its Executive Committee, "there has been no intention to talk, much less to unblock the difficulties with the Higher Education budget," he said. the rector Zolezzi.

“Minister Briones has pointed out that there is a working table between the Budget Directorate, the universities of the Council of Rectors and the Undersecretariat of Education to find the formula to unblock the game that has been rejected by the Chamber. However, the invitation to talk was only for the use of surpluses from the University Credit Solidarity Fund (FSCU), but in practice there has been no intention to talk, much less to unblock the difficulties with the Higher Education budget ”, affirmed the vice president Executive of the Council of Rectors and rector of the University of Santiago, Juan Manuel Zolezzi.

The working table arose from an invitation from the Undersecretariat of Higher Education "in which the CRUCH, through its Executive Committee, agreed to participate with the best will," according to Zolezzi, "although the Undersecretariat limited it exclusively with respect to the use of FSCU Surplus ”. To date, the table has held three meetings. In the first, the Undersecretariat established the basic working principles, based on which CRUCH drew up a proposal that it delivered on November 10. "At the third meeting, yesterday November 23, the Undersecretariat presented a counterproposal agreed with Dipres but without the participation of the rectors and on a date when there were no longer any possibilities of introducing indications to the 2021 Budget," said the executive vice president of CRUCH .

Regarding the FSCU, it is necessary to point out that this matter does not involve State resources of any kind, since the property of the resources is entirely owned by the institutions that legally possess said fund and, therefore, what must be agreed refers exclusively to the legal authorization for extended use, in order to meet urgent needs related to covering the deficit generated by the application of Article 108 of the Higher Education Law, as well as the expenses and / or lower income derived from the situation of pandemic. Considering these elements, at the end of yesterday a new proposal was sent to the Undersecretary of Higher Education.

Minimum floors for the CRUCH

Given the decrease in the 2021 Budget for Higher Education and also for Science and Technology, the minimum floors for the rectors and rector of CRUCH are fundamentally three.

In the first place, reverse the budget reduction in the basal and project funds, which directly finance the state and non-state public universities of the CRUCH, at least at the level that they presented in the 2020 budget. This means recovering the institutional basal funds that reach $42 billion.

Second, approve long-term indebtedness for state universities with a state guarantee. This indebtedness would allow the refinancing of previous loans, restructuring of liabilities, financing working capital, and investment projects.

And, thirdly, suspend the application of Regulated Fees, while a new proposal is generated that effectively complies with the provisions of the Higher Education law and the essence of establishing adequate financing of higher education for young people. that the State has determined to support.

Finally, the rector Juan Manuel Zolezzi, representing the Executive Committee of the CRUCH (rectors of the Pontificia U. Católica de Chile, U. de Chile, U. Católica del Maule, U. de Playa Ancha, U. de La Frontera, U Austral de Chile and U. Alberto Hurtado) stated that “if the Executive does not reverse the 2021 Budget for Higher Education, it will be responsible for mortgaging the country's capacity to generate knowledge, innovation and entrepreneurship, because it is in the universities and in particular in the of the CRUCH where the advanced human capital that can fulfill this task is concentrated ”.