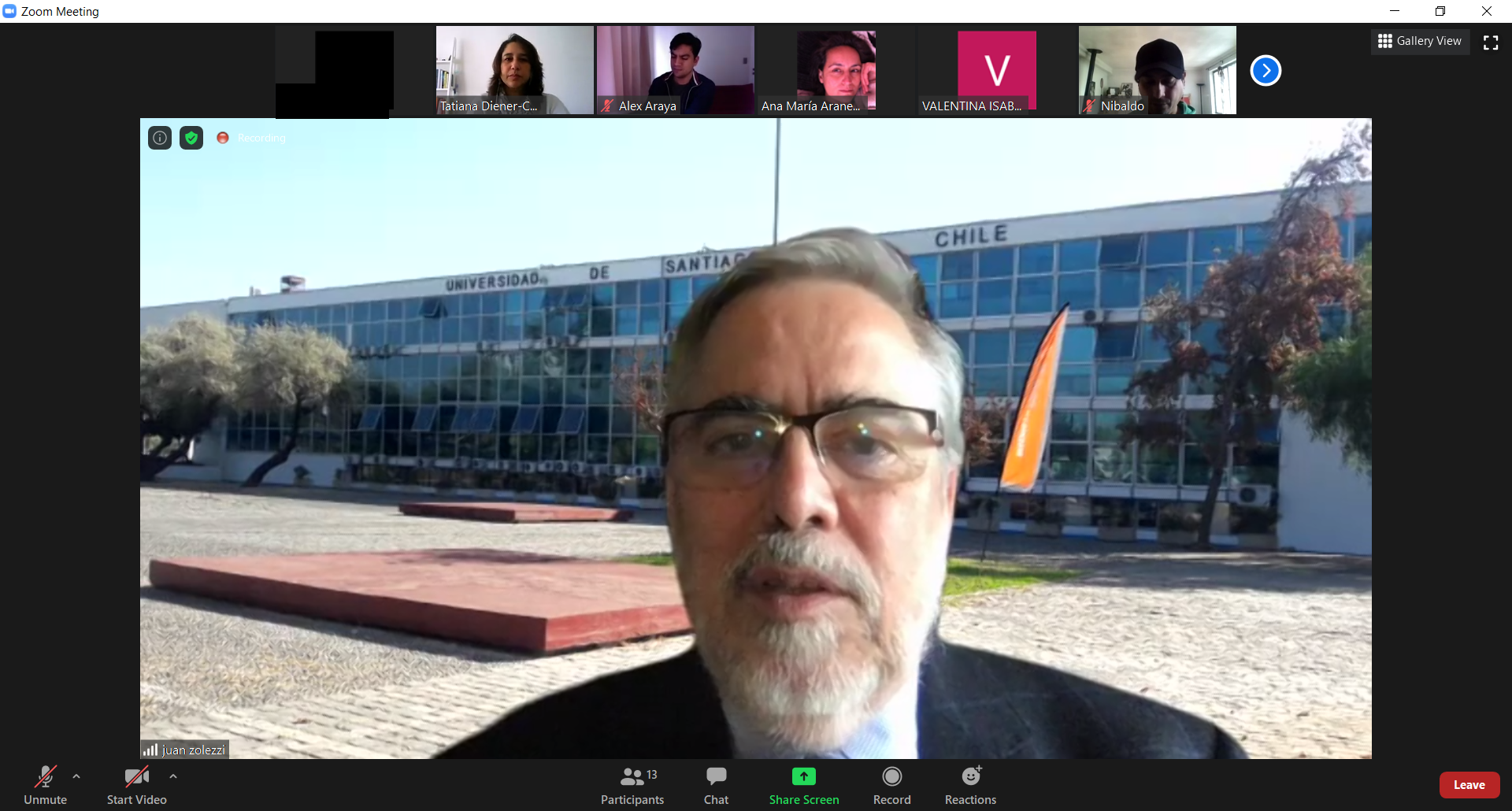 The methodology used to set fees is restricted to teaching and does not consider the costs of research, extension and innovation activities, inherent and embedded in the work of the schools that make up the CRUCH.

The Council of Rectors argues that this model can irremediably contribute to inequality and that a significant number of institutions can be left in a situation of fragility and vulnerability.

"The prospects are quite complex," said the executive vice president of CRUCH and rector of the University of Santiago, Juan Manuel Zolezzi at the end of the plenary session of the Council on Thursday, July 30. He explained that “in this first stage, fees will be set for careers in the areas of Personal Services, Pedagogy and Law. Other racing groups will follow. The way in which it is proceeding, which is in the law, is based on direct costs and some indirect costs. For the universities that are not only teachers, such as the CRUCH universities, which have research, innovation, extension and linkage with the media, the only thing that solves, in theory, is the issue of teaching. Who finances the other functions?

The Council of Rectors argues that the Undersecretariat of Higher Education has established a model that does not have an adequate justification nor does it conform to the Chilean Higher Education System. The Undersecretariat has only considered a look at historical costs, which does not adjust to the new challenges demanded by the system, which will demand higher cost structures than those of previous years, such as the necessary resources for innovation and quality of educational projects. oriented to continuous improvement and excellence. Furthermore, by not considering the dynamism of costs, the model will lack the ability to predict in a good way the financing needs of the next five years. In what is proposed by the Ministry, there is no mechanism that allows projecting the evolutionary trajectory of training costs in a multi-year perspective

Additionally, the methodology implemented by the Undersecretariat of Higher Education does not seem to adapt to the heterogeneity of the Chilean university system, which is characterized by institutional diversity where the same career can be taught by selective and highly complex universities and in merely teaching universities . In this context of great heterogeneity, where the same career is associated with substantive differences in the quality and nature of training, grouping teaching costs in the same statistical sample does not reflect these differences. The incorporation of quality factors or those associated with the complexity of the university does not necessarily capture differences, which are not easily scalable with a weighting.

In accordance with the provisions of Law 21.091, in the next stage of the fee setting process, the Undersecretariat of Higher Education must present to the Committee of Experts a report that contains the calculation of the fees, the basic rights of Enrollment and fees for the degree, as well as the corresponding calculation reports, on July 31, 2020. Subsequently, a period of one month is opened for higher education institutions to send their assessments to the Commission. Then, the Commission must make a pronouncement on the Undersecretariat's report within three months of its receipt, being able to approve it or make well-founded observations, and must “have in view” the assessments of higher education institutions.

Finally, the Undersecretariat, within a period of three months from the receipt of said observations from the Committee of Experts, must make a well-founded statement on them, approving or rejecting them, and must issue the corresponding exempt resolution or resolutions. The Undersecretary of Higher Education will update in October of each year, by means of an exempt resolution, the values established in the current resolutions, in accordance with the readjustment indicated by the Public Sector Budget Law for the respective year.

Considering the previous stages of the tariff regulation process, the Council of Rectors considers as worrying the low participation that the institutions have had. The first proposal of technical bases made by the Undersecretariat had to consider a consultation process with the institutions attached to the gratuity and their student federations, which materialized in a series of questions that did not incorporate the proposal of technical bases, so that universities were not aware of this model prior to its implementation. Additionally, in the first request for information, with which the model established in the technical bases was established and tested, a significant percentage of institutions did not participate, directly affecting the collection, processing and conclusions obtained.

In addition, the rectors maintain that the implementation scheme of the new fees should consider a temporary gradualism, that is, a period of two or three years should be given so that the universities can generate the necessary adjustments that allow them to converge to the new ones. regulated values for their careers.

The Council of Rectors argues that this model can irremediably contribute to inequality and that a significant number of institutions can be left in a situation of fragility and vulnerability.

“The country has never been available to set funds for research that are not competitive, that are basal. And we require those researchers so that they can do good classes. If that is not understood in this way and it is understood that teaching is only the professor standing in the room delivering content, then this country is condemning all the good that universities do in terms of research, science, technology, innovation. Unless in the future after a lot of knocking on the doors we can receive resources, "said Zolezzi.

The group of ten experts -including four researchers from CRUCH universities- will make recommendations for the Roadmap of a Gender Equity Policy in Science, Technology, Knowledge and Innovation, which seeks to promote measures that increase the access and allow the development of female researchers under equal conditions.

"This is a deep problem, culturally deeply rooted, therefore this council is a starting point from which we need to convene many more people and institutions that allow us to contribute to building a diverse, broad and inclusive research system," said the Undersecretary Torrealba.

After her intervention, the undersecretary answered questions from the rectors and joint lines of work were proposed in order to advance in the proposals of this public policy.