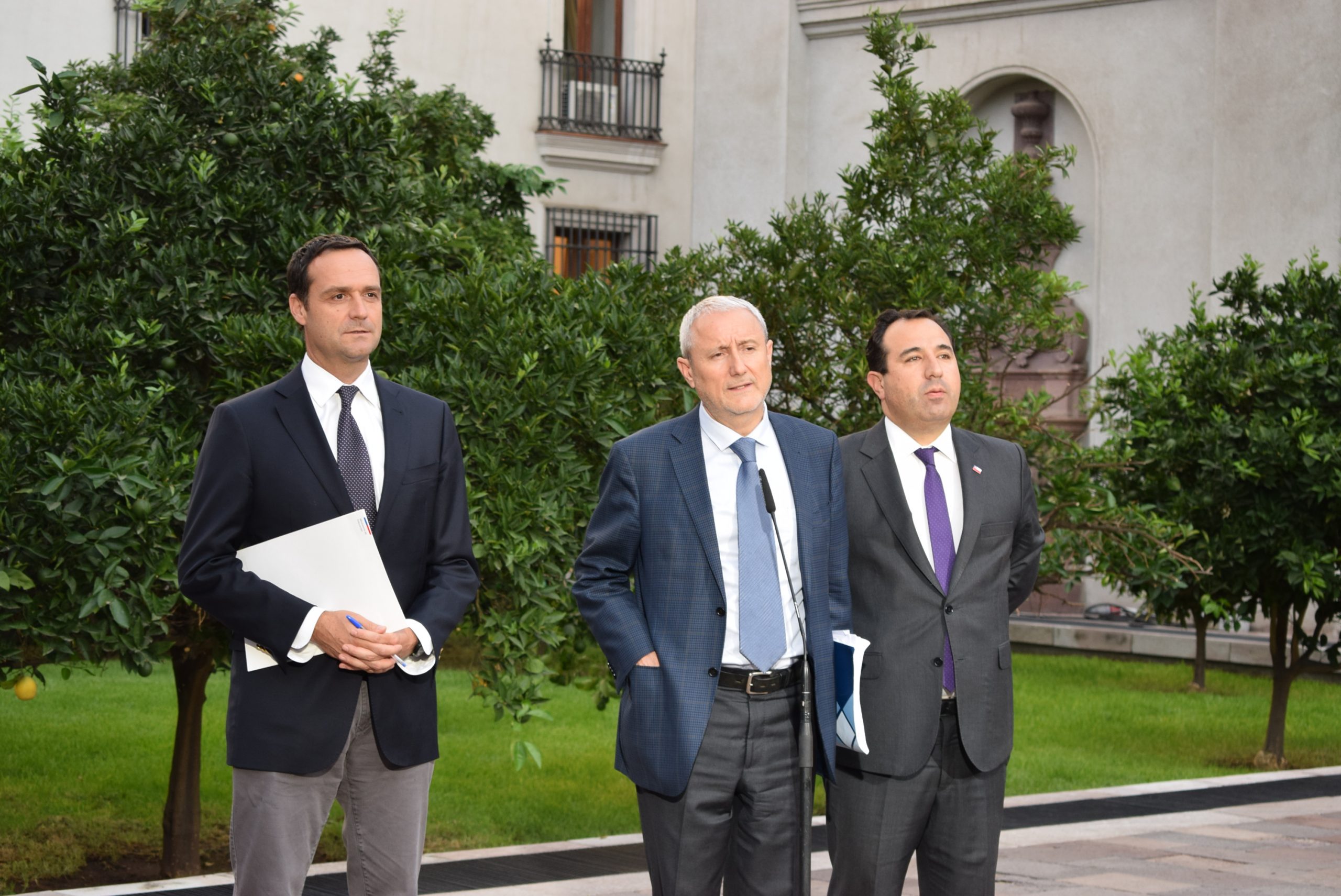 The executive vice president of the CRUCH, rector Aldo Valle, stressed that on the first day of surrender, the Language and Communication test was given in all the places enabled for its application. In the case of Mathematics, the surrender took place in the 95,56% of the precincts arranged for this purpose.

Tomorrow, from 10:00 a.m., it will be the turn of the Science Test, which will end the second rendering of the PSU, within the framework of the 2020 Admission Process.

The rector Aldo Valle, executive vice president of the Council of Rectors of Chilean Universities (CRUCH), delivered a balance of the first day of the second application of the University Selection Tests (PSU). This, after the first surrender - held on January 6 and 7 - a group of applicants could not give them, because their premises were disabled for security reasons,

Together with the undersecretaries of the Interior, Juan Francisco Galli, and of Higher Education, Juan Eduardo Vargas, the rector Valle said that “we are confident that this second surrender of the PSU will culminate with tranquility and, hopefully, with the best quantitative and qualitative standards. , for the good of the country's higher education ”.

According to data from the Department of Evaluation, Measurement and Educational Registration (DEMRE) of the U. de Chile, the Language and Communication test was applied in the 236 places authorized for the application of this evaluation, which began at 4:00 p.m. , although in some establishments there were delays in the start of the application.

"Only in some cases incidents were observed, which did not result in a partial suspension, much less total, regarding the use of these premises," Valle said.

As for the Mathematics test –which was given from 10.00 am- the application was completed in the 95,56% of the 248 places enabled for this test. In this case, only in seven precincts the process was suspended, while in another four partial suspensions were registered.

Regarding the Science Test, which will be given this Tuesday from 10.00 am, the CRUCH authority called the people authorized for this evaluation to attend the application sites and stated that "families and applicants have the peace of mind that they he is going to take the test tomorrow ”.

Figures from the second application

As reported by DEMRE, for the second application of the PSU, 111,080 applicants had been qualified to perform Mathematics and 69,978 students for Language and Communication.

Meanwhile, 46,493 people are qualified to take Science (elective), the application of which will begin at 10:00 am on Tuesday, January 28.

Regarding the applicants who cannot take any of the tests in this second application, the rector Aldo Valle recalled that the courses of action that will be applied in those cases will be resolved on Wednesday, January 29, when the plenary session of the Council of Rectors You define them after globally evaluating the second application of the PSUs.